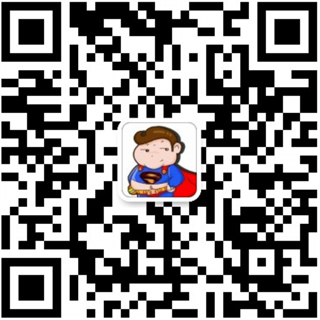 Dr. Li Yong: review of the relationship between affray and defense (from entity to procedure, from practice to theory)